When you book with an account, you will be able to track your payment status, track the confirmation and you can also rate the tour after you finished the tour.
Sign Up

Or Continue As Guest

When you book with an account, you will be able to track your payment status, track the confirmation and you can also rate the tour after you finished the tour.
Sign Up
727

Why Book With Us?

Do not hesitage to give us a call. We are an expert team and we are happy to talk to you.

Tourism in Russia has seen rapid growth since the late Soviet times, first domestic tourism and then international tourism as well. Rich cultural heritage and great natural variety place Russia among the most popular tourist destinations in the world

Turkey is a paradise of sun, sea, mountains, and lakes that offers the vacationer a complete change from the stress and routing of everyday life, from Apr to Oct most places in Turkey have an ideal climate that is perfect for relaxing on sandy beaches or enjoying the tranquility of mountains and lakes.

If, hotel not Available will give Similar

After breakfast, pick up from hotel lobby & proceed for city tour of beautiful city Saint’s Petersburg.
Saint-Petersburg City tour. In 2017 St. Petersburg was awarded third time the World Travel Awards prize as the leading tourist destination in World. It was built by Peter the Great in 17003. St. Petersburg is a unique mixture of architectural styles, the city has retained the authentic monuments of architecture since its founding. Today the all historical center of St. Petersburg with 5 sq km is included in the list of UNESCO World Heritage Site. Photostops: Nevsky Prospect, Palace square, St. Isaac Cathedral, Winter Palace, Cruiser Aurora, Spit of Vasilyevsky Island, Art’s Square, the Bronze Horseman (Monument to Peter the Great), the Admiralty, St. Isaac’s Square, Church on the Spilled blood
Peter and Paul Fortress – the historical kernel of St. Petersburg, military engineering and architectural monument. From this place the city began its construction in 1701. Monument for bunny at the bridge on Rabbit Island, where the Peter and Paul Fortress located, especially favored by tourists. The composition of a single architectural ensemble consists of fortifications – walls, curtain walls, bastions and ravelins. In the center of the ensemble is Peter and Paul Cathedral.
Hermitage Museum – one of the greatest assets of the Russian Federation is not only the most important museum in St. Petersburg, but also one of the largest art museums in the world. Hermitage consists of six historic buildings located along the banks of the Neva river. The heart of the Hermitage is the Winter Palace (the former residence of the kings) Of course, the tour of the Hermitage gives only an initial idea of this largest museum in Russia and Europe, because as they say, if one sees all the exhibits in the Hermitage and stops at each exhibit only one minute, it will take as much as 11 years to complete.

After breakfast, check – out from Saint’s Petersburg hotel & transfer to Station to board the train till Moscow city. Upon arrival to Moscow station, Pick up from station & transfer to Moscow hotel, Check in at hotel & rest of the day at your leisure.

After breakfast, Pick up from hotel lobby & proceed for city tour of capital city Moscow.
Moscow City tour: Tour will cover all the major significant places of the Russian capital – you visit the Red Square, the so-called heart of the capital, and then pass through the historic Alexander Garden, walk along the Manezh Square and visit the Temple of Christ the Savior, Moscow University, Sparrow Hills. You will enjoy unforgettable views of the Moscow Kremlin from quay – a unique river and majestic monument to Peter the Great and you will walk along Red Square.
Metro tour: Moscow Metro plays a very important role in the life of Moscovites, and still is the main transport artery of the city. It is a monument of culture, architecture, a tour of the underground transport network will reveal secrets, a secret underground city. All Metro stations, that you see in the tour is a UNECO heritage and each of them built in a unique stile.
Kremlin tour with Cathedrals You will visit the inner territory of the Kremlin, Assumption Cathedral and the Cathedral of the Archangel. Next, you’ll continue on to the Ivanovo area, the proverbial, Senate Palace, the famous Tsar Cannon, the largest weapon of its time and the Tsar Bell, which weighs about 200 tons. You will come to the famous Cathedral Square, perhaps the most beautiful square in Moscow and one of the oldest.

After breakfast, Pick up from hotel lobby & transfer to Moscow Airport to catch the next destination flight.

Upon arrival to Istanbul Airport, you will be welcomed by My Wish Holidays representative and transferred to your hotel located in Istanbul.

After breakfast , we will visit Spice bazaar and cruise along the bosphorus and sailing between Europe and Asia, After having lunch, we will visit asian side of Istanbul , Beylerbeyi palace and camlica hill .

After breakfast, you have whole day to explore Istanbul at your own. Overnight Stay in Istanbul.

After your breakfast, you will be transferred to airport and flight to Istanbul to connect your home country flight. 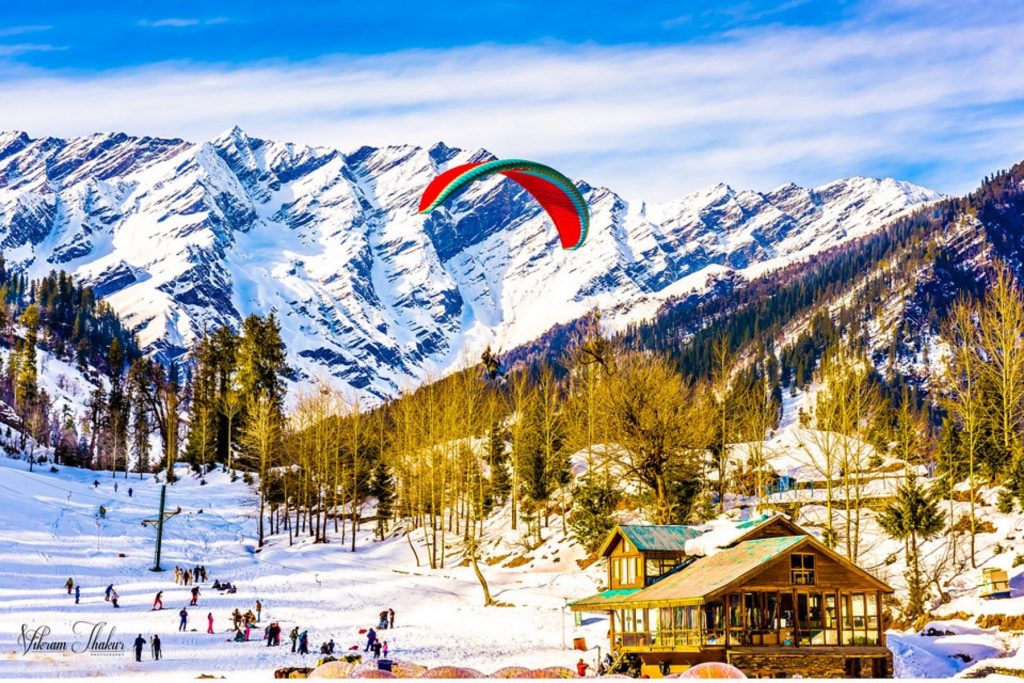 Wonderful Experience of Russia and Turkey Group tour, It was memorable trip..i love to go again & again …. Thanks My Wish Holidays for such a great trip & good service

This website uses cookies to improve your experience while you navigate through the website. Out of these cookies, the cookies that are categorized as necessary are stored on your browser as they are essential for the working of basic functionalities of the website. We also use third-party cookies that help us analyze and understand how you use this website. These cookies will be stored in your browser only with your consent. You also have the option to opt-out of these cookies. But opting out of some of these cookies may have an effect on your browsing experience.
Necessary Always Enabled
Necessary cookies are absolutely essential for the website to function properly. This category only includes cookies that ensures basic functionalities and security features of the website. These cookies do not store any personal information.
Non-necessary
Any cookies that may not be particularly necessary for the website to function and is used specifically to collect user personal data via analytics, ads, other embedded contents are termed as non-necessary cookies. It is mandatory to procure user consent prior to running these cookies on your website.
SAVE & ACCEPT